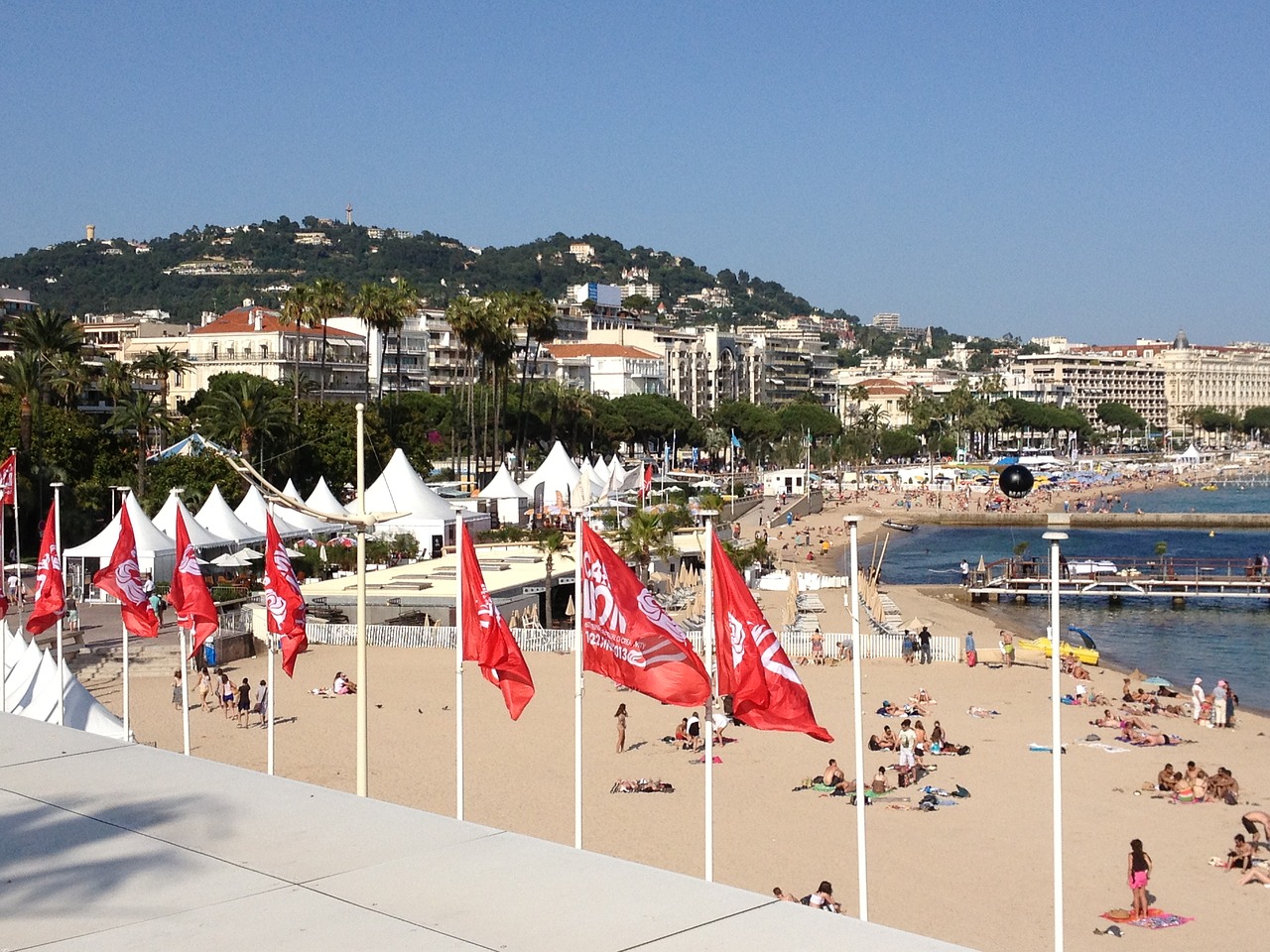 France has its fair share of beaches. Its southeastern tip drapes along Mediterranean waters. Part of that tip is Cannes.

The nicest beaches in France can be found along the French Riviera, where Cannes is located. It is a go-to for tourists who look for a bright Instagram-friendly city.

The city may not be as popular as a Paris or Marseille but people consider taking a lengthy stop at Cannes before visiting the neighboring Nice and microstate Monaco.

Feel the warm breeze of Cannes this 2019 with things to see, do, and eat while you are there.

Cannes has its decent share of history, culture, food, and even preserved nature. Tourists can appreciate some unique finds while there.

The city is bright and its landscape is relaxing to the eye. Cannes is full of activities from film festivals and other events to maritime activities. It is also beautiful enough to be a romantic destination for the creative mind.

Leisure and luxury surrounds the city without even having to break your wallet.

The Cannes Film Festival is something tourists and locals look forward to during the month of May. It is the season where you can spot a vacationing celebrity or a future star during this time.

The film fest is the Super Bowl of independent filmmaking with the Palme d’Or or the “Golden Palm” being it’s top award.

Summer is the second peak season in Cannes with the Film Festival being its first.

The coast of Cannes is nice but the Lérins Islands is farther from mainland and closer to nature. It has more to offer than just another Mediterranean beach on French jurisdiction.

Lérins islands is quieter andmore natural. The island is less polluted as the only access there are boats. Cannes on the mainland is already clean as it looks but Lérins islands tops that.

There is also has a lot of history behind Lérins islands. The island was used as a fortress of the Man in the Iron Mask. The battle of 1637 happened ther as well when the Spanish Catholic Monarchy went into crusades.

Cannes Film festival isn’t the only festival to look forward. The festival d’art pyrotehnique de Cannes is another popular event which caps of summer from middle of July to end of August.

Think of Film Festival but instead of movies, it’s all fireworks and pyro techniques. The same concept goes as as pyro experts from different countries travel here to show their masterpiece.

Guests are often surprised to sudden creative explosions on the night skies during this season.

Cannes has their fair share when it comes to history and culture. There, you can find tourist attractions such as churches, villas, castles, and historical places as well.

The Prosper Merimee Park for one is a very popular attraction. It is the family house of a French writer known for making novellas, a short novel or a long short story. The house was turned into a museum after the death of Merimee in 1870.

If you are into city walks, you might want to visit the Le Suquet district. Each of the groups of buildings aroud the area come from different ages which makes it interesting for a history buff.

You can also find the famous Church of Our Lady of Esperance while in Le Suquet. The hilltop Gothic-style stone church will trigger your fascination for renaissance architecture as it has been standing since the 1600s.

Fine arts and recreation are always in a travel itinerary package. This explains why a tour anywhere around the globe would include museums.

In Cannes however, there is the Cannes Gallery (Galerie de Cannes) where you will find the same things but done differently. The gallery is filled with works of contemporary artists, as well as paintings and sculptures that have been there for centuries.

There is another museum in the suburban area of Cannes called is the Museum of Perfumes (Musee International de la Parfumerie). Visitors get the chance to enjoy unique scents, as well as learn the secrets to perfume making.

Europe is always associated with pastas, wines, and frozen treats. Cannes is no exception.

Enjoy a Baguette (French long bread) while walking around the city. The long and narrow loaf of bread is as common in France as pizza and gelato when in Italy.

A coast sitting along one of the nicest bodies of water in the world has its perks. That gives Cannes one of the best seafood in town. Oysters are served on almost every restaurant table there.

The Forville Market is another go-to for tourists and locals looking for a good home-cooked meal. The place has the most famous indoor market in Cannes. It is also known for the biggest selection of cheeses, cold cuts, fresh seafood, and organic fruits and vegetables.

Macarons aren’t just found in Paris. There is also one in Cannes known for its originality. Pastry Chef Jean Luc Pelé opened up a shop on 36 rue Meynadier dedicated to his original flavors.

Pelé’s experiments include rose-flavored macarons and ones with foie gras and figs. Some of them may sound peculiar until you get the chance to taste them and change your mind.

This post was made possible by our sponsors at Pest control Edmonton. Check them out if you want the best exterminators in Edmonton.