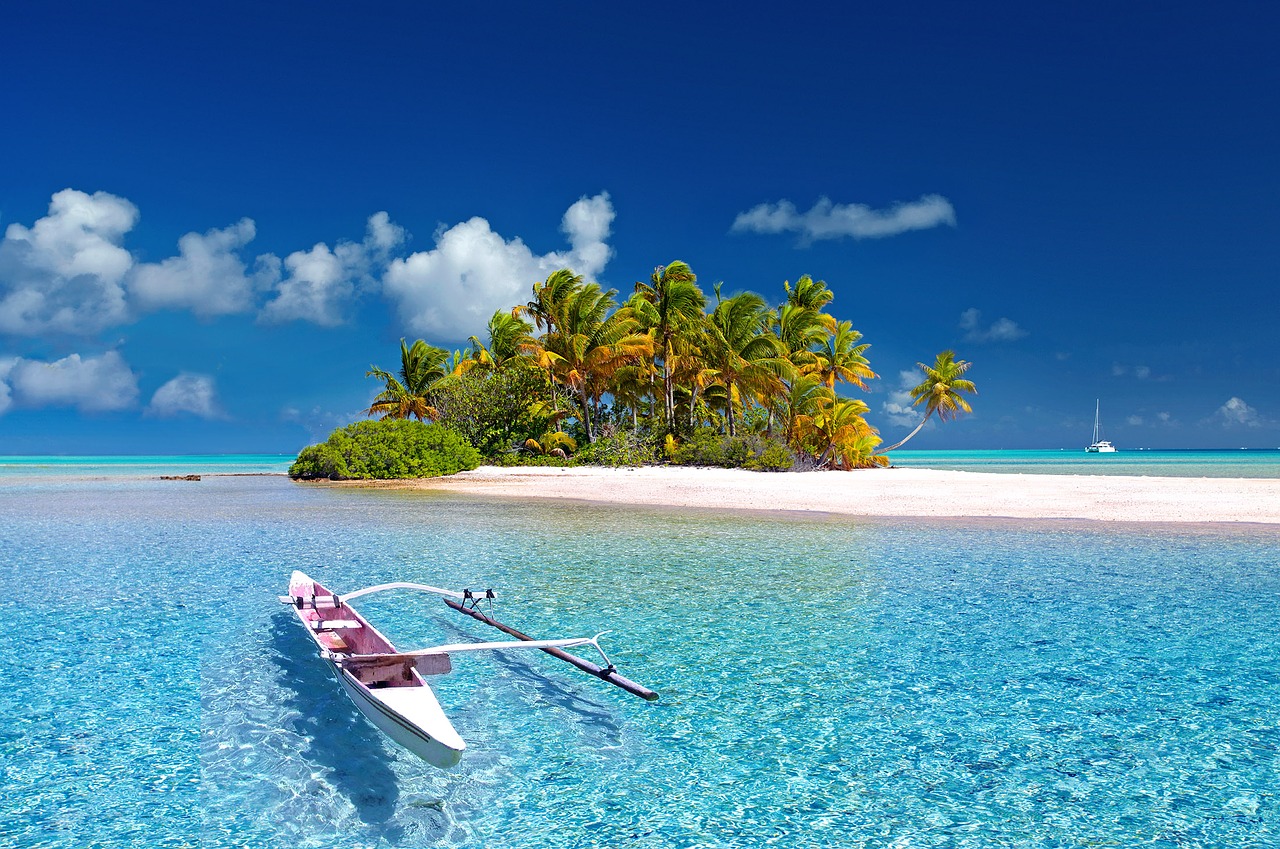 Travel vlogs on YouTube are the reason most of us dream of quitting our jobs. Although most lie about it, these travel vloggers break even and earn money just traveling and documenting it.

These people will inspire you to save every penny and invest on a vagrant lifestyle. Here are 10 travel vloggers to binge watch on YouTube.

Vietnam-based American Sonny Side travels the world to explore unique foods in each country he stops by. Not only does side taste unique flavors but he also exposes the diverse cultures of the places he visits.

You’ll never know what the Best Ever Food Review Show has in store from pig brains to other animal entrails, Sonny Side sure knows how to make them seem appetizing.

One of those “I quit my job to travel the world” types of people, Canadian vlogger Christian is one of the fastest to get to where he is at. LeBlanc only started vlogging in 2016 but has managed to make a job out of this hobby. “There have been countless sleepless nights, but I’m kept motivated by my desire to be the best at the job I love,” he said.

LeBlanc’s most famous exploits are in “currency hack” countries such as Cambodia, Indonesia, and the Philippines. His breathtaking experiences will surely make one quit their job on impulse and travel as well.

The dream of dream jobs is making money out of something you like with the people you like the most.

High school friends Parker, Ryker, and Alexey decided that the money for rent is better spent when it’s tickets and lodging they pay for.

The three traveled in 14 countries for seven months to feature must-see spots and eat the healthiest food while on the road.

The highlight of their vlogs are the life lessons they gather along the way.

Murad Osmann and Natalia Zakharova define #RelationshipGoals. The Russian couple hold hands in a series of short videos as they travel and explore what each city and country has to offer.

FollowMeTo is more of a viral project but the 1-2 minute videos have actually landed deals even on printed media such as books and magazines.

Gone with the Wynns

Married couple Jason and Nikki Wynn have been traveling on moving residences such as RVs and yachts since 2008. Their mission? “If we can do it, so can you.”

The couple shares some useful lifehacks when camping around the United States. The modern-day documentarians are redefining the American Dream.

Kombi life creates the first-of-its-kind Adventure Travel Series about Van Life, Overlanding, and Alternative Living. Couples Ben and Leah drive around the world in an old Volkswagen Kombi which they converted into a mobile Studio.

The couple has had numerous expeditions in their combi from Chile to Alaska. They pick strangers and hitchhikers along the way as they learn something unusual from each passenger.

Some of their adventures are the mighty Andes, the Bolivian river, and the Amazon rainforest.

Jon Watson maximizes the use of clickbait in his video titles and thumbnails but the content is actually worth more.

The adventure-seeking Watson loves the wilderness and the outdoors as he films himself playing with cheetahs, gliding through crazy zip lines, and even swims with sharks. Yikes!

Mike Corey is a man of many talents. He’s a marine biologist, at the same time a travel. videographer. This breakdancing vlogger just loves natural waters as he dives the Caribbean sea, Shower on Panama’s blow hole, and tread the glowing Mosquito Bay in Puerto Rico.

The Canadian influencer has traveled through more than 48 countries in a span of five years. It is amazing how she still manages to edit and upload new videos twice a week despite moving around a lot more than most travel vloggers.

Her perky attitude will just make you come back for more of her adventures.

Another one of those. “currency hackers,” California-raised Wil Dasovich takes his money to his native Philippines to produce vlogs on spontaneous daily activity.

Having an easier start than most travel vloggers in the Philippines has made him jump forward to focusing on quality content as all he has the luxury of devoting all his time to his vlogs.

The results speak loudly for itself as well as Wil has managed to show love for his roots as he shows the hidden beauties of the Philippines.

A reality show stint and some commercial gigs on the side has boosted the marketability of his exploits.

This post was made possible from our sponsors at Microblading Seattle. If you want to get your eyebrows microbladed and you live in Seattle, come see us today.